Replace Your New Year Resolutions With a Hope Letter 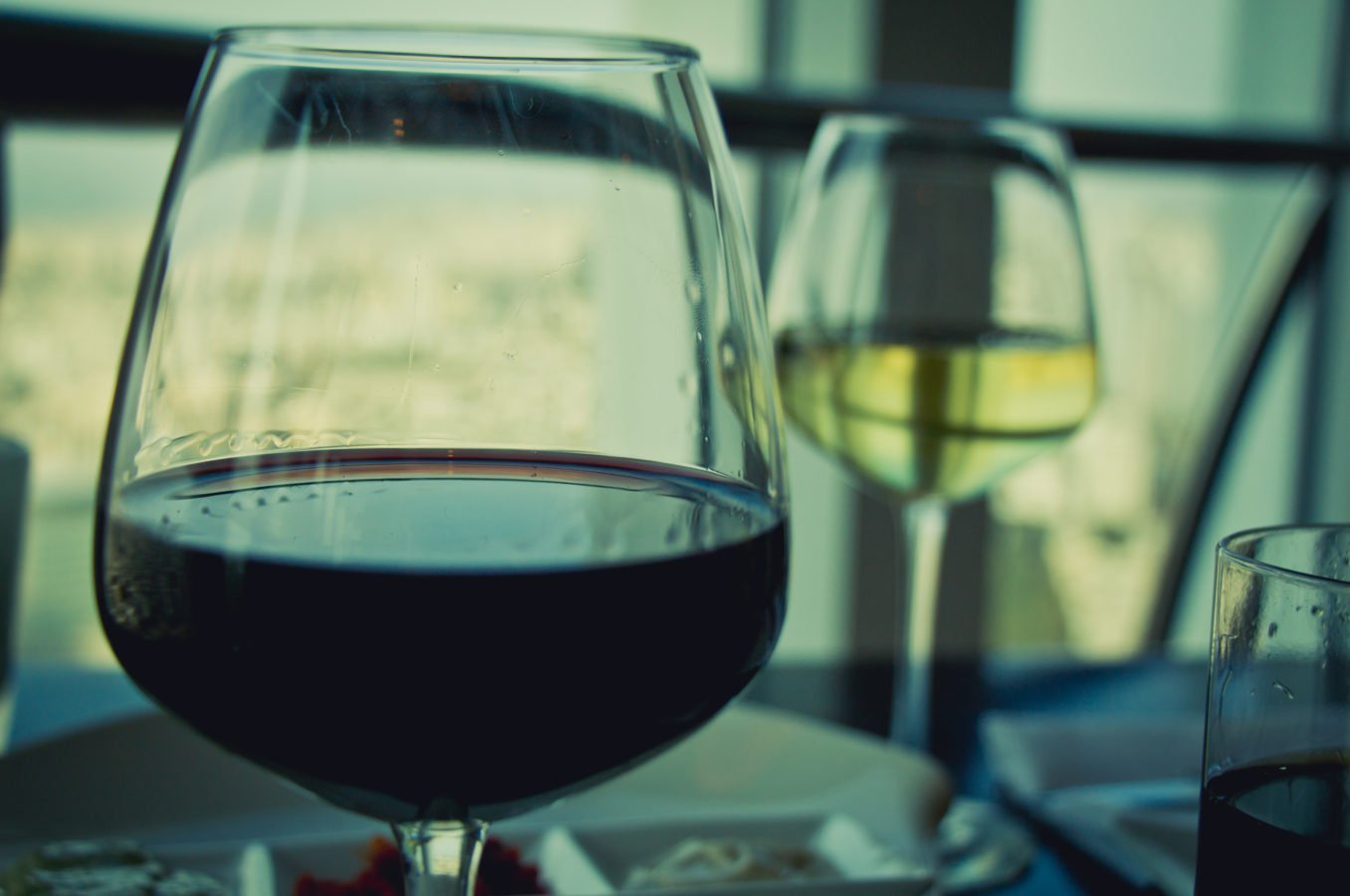 I try to avoid making sweeping generalizations but, guess what, I’m going to make one right now. From my experience, you can pretty much lump people into two distinct groups: those who set New Year resolutions, and those who don’t. But, maybe there’s a third way – writing a Hope Letter at the start of the year, to act as an ongoing inspiration to yourself.

If you don’t set resolutions, congratulations! If you do set them, you’ll most likely ditch them at some point in the next 12 months.

According to some studies, nearly half of all Americans regularly make New Year resolutions (incidentally, just over a third never do), but fewer than 10 percent of people are successful and achieve a positive end result.

So, how are we supposed to reach our dreams, and set achievable goals?

Hope Instead of Resolution
Well, here’s the alternative I can offer you: a Hope Letter. I’ve been testing it with my coaching clients for the past 15 years and it works. And here’s why.

Drawing upon extensive research, just over two decades ago, professor of clinical psychology at the University of Kansas, C. R. Snyder, wanted to figure out what role hope played in reaching one’s goals. He found that having a goal, though very important, was not enough on its own. We need two other ingredients: pathways for achieving our goals and a belief in our ability to reach them.

A Resolution for Any Time of Year
So, the process of constructing a Hope Letter is relatively easy. First, date the letter one year from the day you sit down to write it.

Second, write it as if everything in your life (career, health, relationships, finances) has gone the way you hoped it would. Write about all aspects of your life and what specifically you did to have such a fabulous year.

You can write a letter anytime. You don’t have to wait for the start of the New Year or your birthday. You can write your Hope Letter whenever and wherever you want. Just set yourself a reminder to look at it again in exactly one year. Better yet, share it with someone close to you and ask them to mail it back to you.

Surprise Yourself Next Year
We always feel better when we’re planning a positive change in our lives. It’s a proactive act, something we can control and guide. And, as our lives move on and we get older (and hopefully a little wiser), the desire to take steps to “make things happen” can strengthen.

Always remember that some of what you write in your Hope Letter will not come true. But I think you’ll be surprised by just how many things do. So, who has the courage to write a Hope Letter? 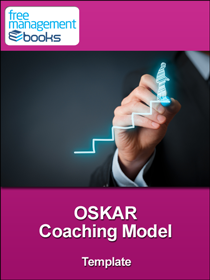 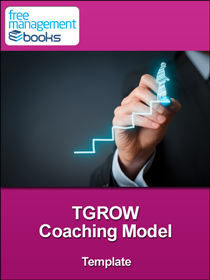 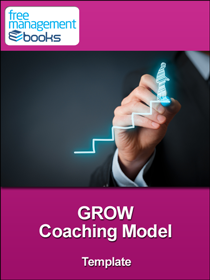 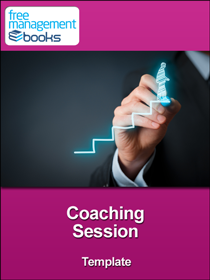 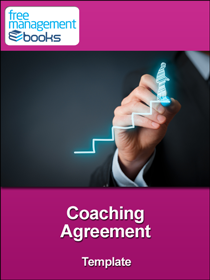 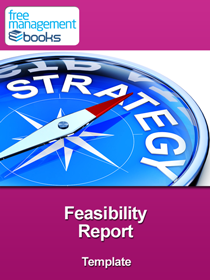 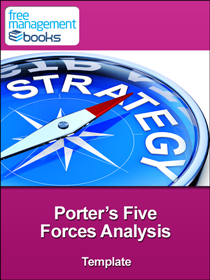 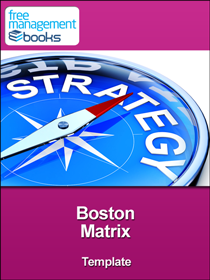